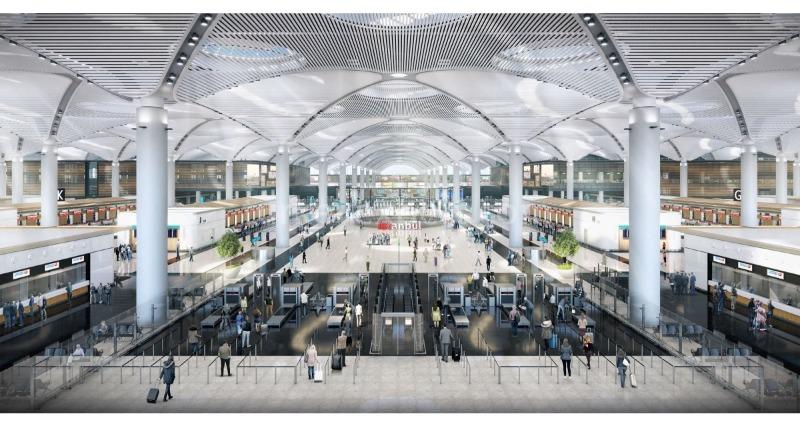 Istanbul New Airport: The opening of the new airport was carried out on 29 October 2019. Launched with the claim of the largest airport in the world, the airport has a capacity of 80 million passengers. When it becomes true that it will serve up to 150 million passengers in the future, its claim will be realized. Located between the villages of Tayakadın and Akpınar, on the Black Sea coast of the European Side, the airport is far from the central areas. While transportation is provided by Havaist and IETT lines, the new Gayrettepe - Yeni Airport and Halkalı Yeni Airport metro lines will also be added among the transportation routes. 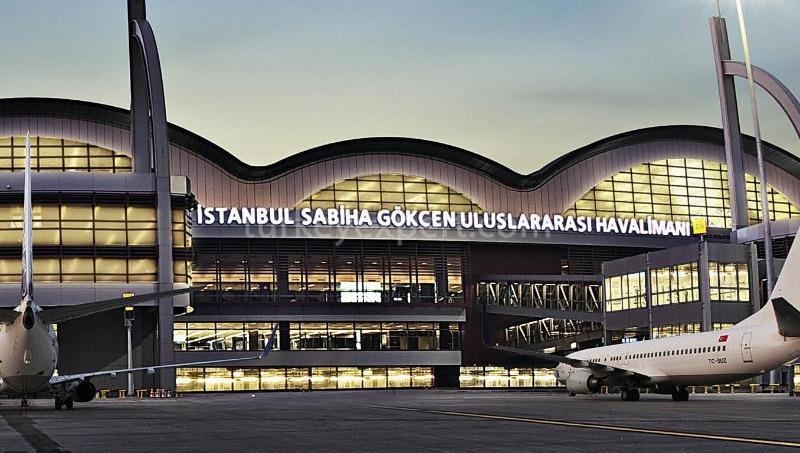 Istanbul Sabiha Gokcen Airport: Sabiha Gokcen Airport is one of the two major airports in Istanbul. It was opened on January 8, 2001. According to 2019 statistics, the number of passengers between January and November was 32,627,103. The airport is located in the Pendik district of Istanbul and can be reached via the Kadıköy - Tavşantepe metro line. After using the subway, transportation to the airport is realized by taking the relevant IETT buses (16S, E10).
Contact information
Phone: 0216 588 88 88 (Switchboard)
0216 588 80 00 (ISG Head Office)
Web: www.sabihagokcen.aero 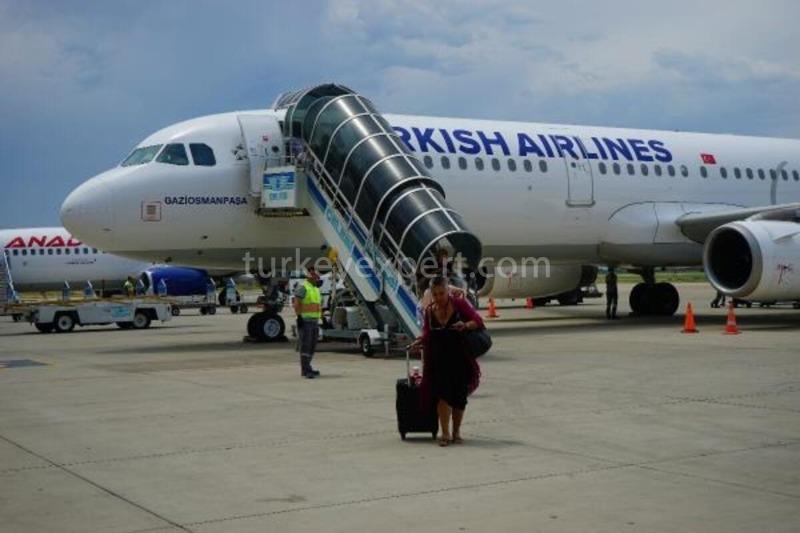 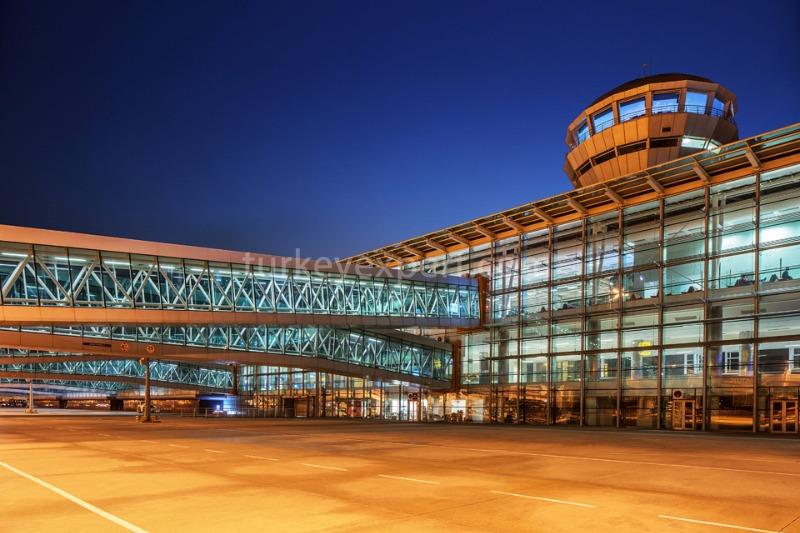 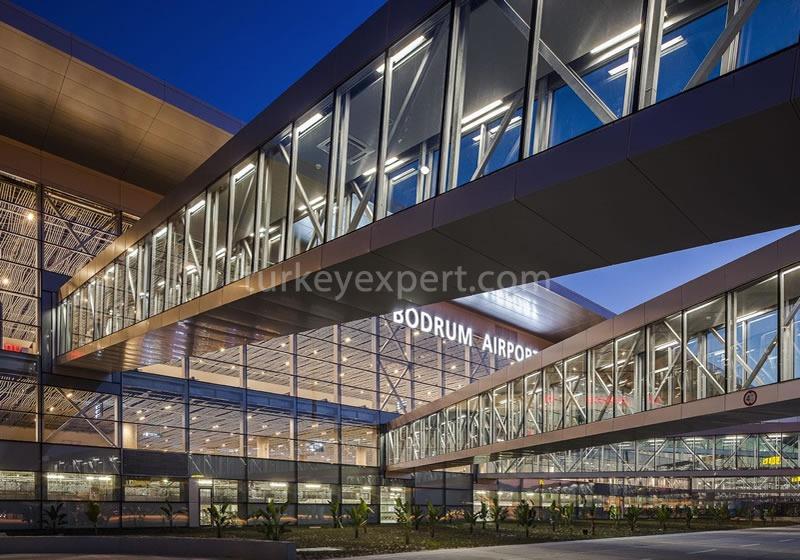 Milas-Bodrum Airport: The tourism sector is one of the most important factors that increase the international prestige of a country. Mugla continues its presence as one of the world's leading tourist region. The airport started serving international flights in 1998, and it has a capacity of 5 million passengers.
Contact information
Phone: +90 (252) 523 01 01 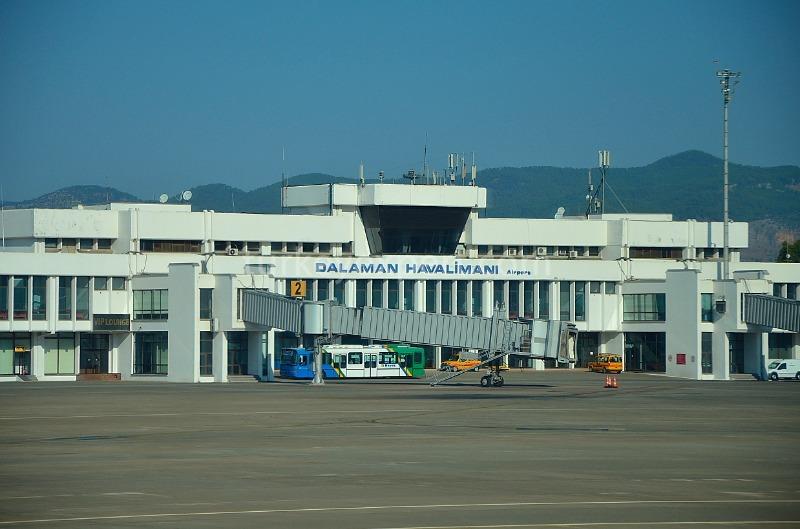 Dalaman Airport: Dalaman Airport is located in Muğla Dalaman, 6 km from the city center. The airport service of the area started to be built in 1976, and flights started in 1989. With a capacity of 10 million passengers, it serves local and international guests visiting the area. London, Baku, Brussels, and many other destinations offer direct flights to this airport. There are three types of flights: seasonal, regular, and charter.
Contact information
Phone: 0252 281 13 48 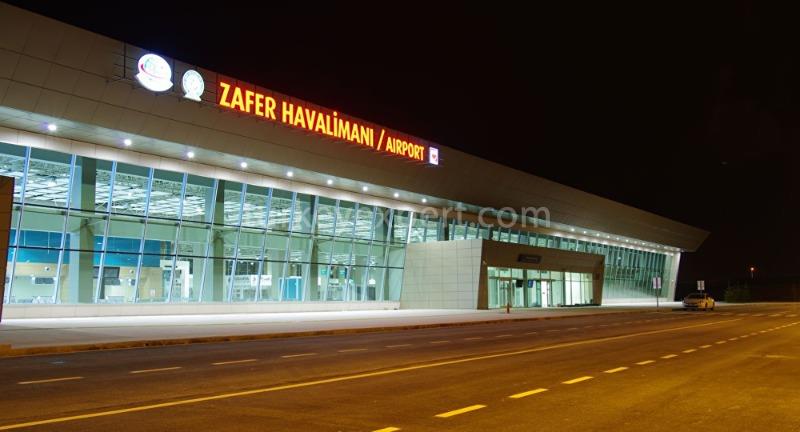 Zafer Airport: This is the first regional airport in Turkey. Located in the Aegean Region, Kütahya attracts many tourists every year.
Contact information
Phone: 444 3 987

International airports in the Mediterranean region
Alanya Gazipasa Airport: Due to the Alanya region gaining importance in tourism, this region got its airport in 2010 for domestic flights. In 2011 the airport started serving international flights as well. 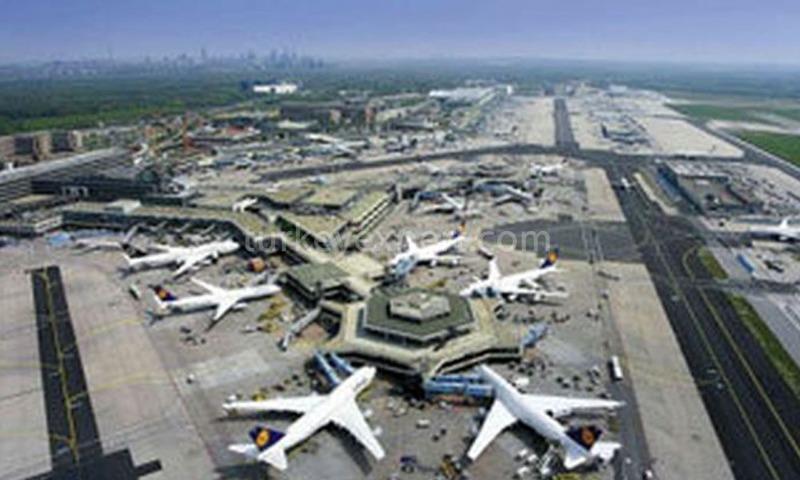 Antalya Airport: Antalya International Airport, which is located in the Muratpasa area of Antalya, has confirmed its quality with such achievements as winning the best airport award in Europe.
Contact information
Phone: 0242 330 30 30

Adana Sakirpasa Airport: Adana Airport is located at an important point facilitating the transportation of Mersin and Osmaniye. It ranks 6th among Turkish airports in terms of passenger statistics.
Contact information
Phone: 0322 435 03 80 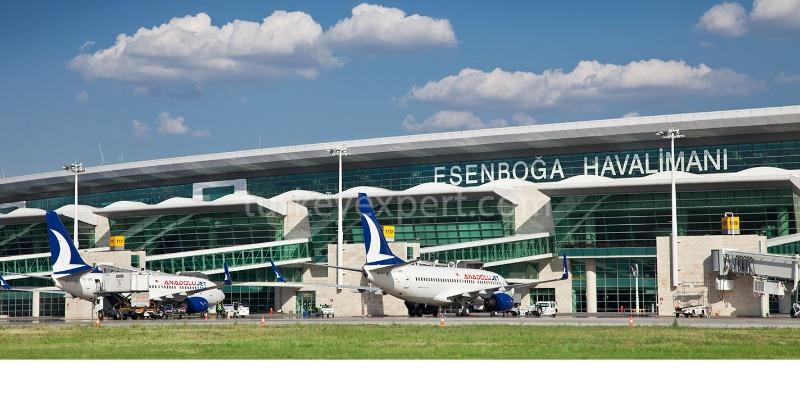 International airports in Anatolia region
Ankara Esenboğa Airport: The Ankara airport is located in the Ayyurt-Çubuk region of the capital, and it was opened in 1955. The city center is merely 28 km away. Esenboğa Airport, which hosted nearly 4 million passengers in 2018, has full passenger traffic. Since 2006, the new modern building is in service.
Contact information
Phone: 0312 590 40 00 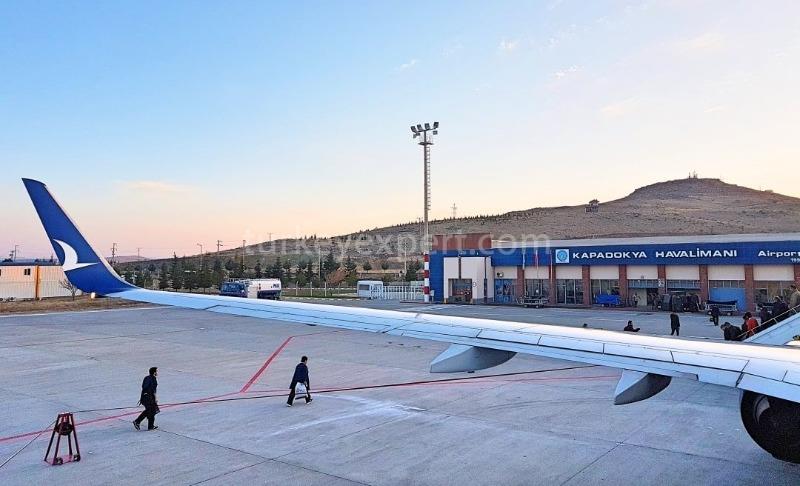 Nevşehir Kapadokya Airport: Cappadocia, which is one of the 113 places that must be seen in the world, is waiting for its guests with its unique natural beauties. Nevsehir Kapadokya Airport was opened in 1998. It is in service to provide easy access to this area and to provide comfortable transportation to increase tourism. It is located in Tuzkoy district of Nevsehir, 11 km from the city center.
Contact information
Phone: 384 421 44 55 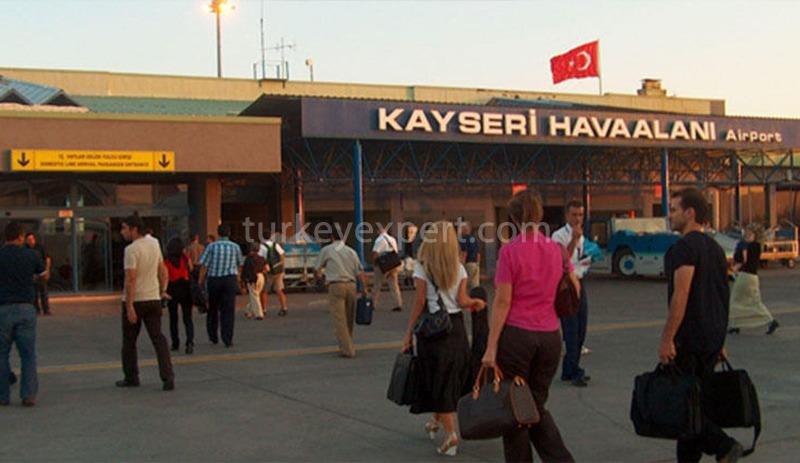 Kayseri Erkilet Airport: The airport, which is located in Kayseri, commenced service in 1998 with civil air flights. Erkilet Airport is located in Kocasinan.
Contact information
Phone: 90 352 337 52 44
Resources
Reasons to buy property in Istanbul
Frequently asked questions about buying property in Turkey, residence and citizenship
Why Turkish Lira is falling and how it'll affect the property prices in Turkey
Buying properties on the Asian side of Istanbul
Istanbul Moda
Top spots to visit during your first travel to Istanbul
Turkey records the highest increase in housing prices during 2021
Antalya Muratpasa, the central district for buying property in Antalya
Kocaeli Izmit, an alternative location near Istanbul
Karakoy, where ancient times meet modernity in Istanbul
Izmir Alsancak
How to spend a perfect summer in Istanbul?
Bomonti, The neighborhood that never sleeps
The Hidden Treasures of Istanbul
Investing in Turkey; Reasons, Incentives and Sectors
International Schools in Istanbul
What does 2+1 mean on Turkish apartment advertisements?
Best Istanbul Marinas
Turkey to Resume Flights: Here's what you should know
Best shopping malls in Istanbul
Traveling to Turkey Post COVID: What You Should Know
International airports in Turkey
Istanbul Canal and Istanbul Real Estate
Why invest in Kusadasi
Emaar Istanbul
Banks in Turkey
Which countries can I visit visa-free with a Turkish passport?
Public transportation in Istanbul
A Short History of Kusadasi
Change in the law concerning foreign landowners in Turkey
Traveling to Turkey tips and advice
Food culture in Turkey
Activities in Kusadasi
Hair Transplant inTurkey
Starting your own business in Turkey
Published on 2020-01-16
Updated on 2020-10-14
Search