Property prices are moderate in Maltepe compared to its neighboring districts such as Kadiköy. It has a great combination of a family-friendly environment, and an entertainment life environment as well.  Click here to read more

Located in the Asian part neighboring Kadiköy, Ataşehir, Sultanbeyli, and Kartal make Maltepe in the middle of the Anatolian part of Istanbul. Its name means the hills of gold or money.

What makes Maltepe a fine location for buying a property in Istanbul?

It has moderate prices compared to its neighboring districts such as Kadiköy.
It has a great combination of a family-friendly environment and an entertainment life environment as well.
It has one of the best coasts in Istanbul with beautiful parks, restaurants, cafes, sports fields, children’s playgrounds, and walking paths.
Many residential projects have been constructed recently and have high building standards and unique structures.
It is the home of many universities such as Okan university Maltepe campus, Maltepe University, Marmara University, Üsküdar University, Istanbul Ticaret University, Yeditepe University, and Acibadem University.
It has many public and private medical centers and hospitals.
It has various public transportation means such as buses, minibusses, dolmus, railway, Marmaray, and the underline metro line M4. 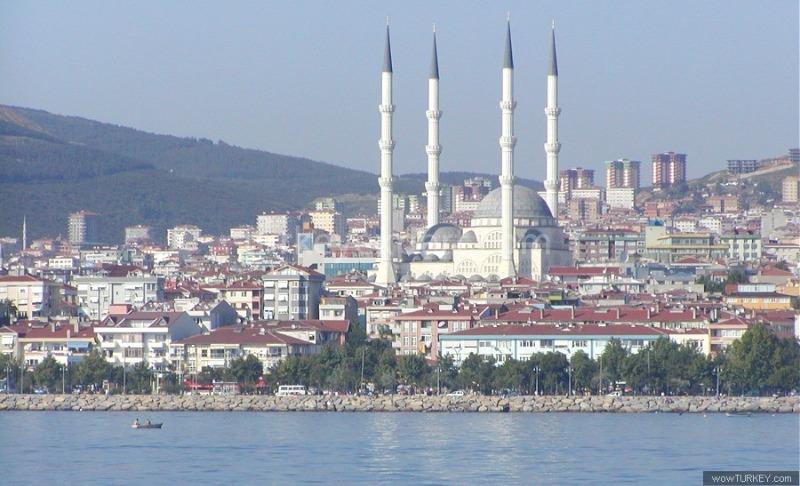 A Glance at Maltepe History

Surprisingly to many, though, Maltepe was a famous district throughout its history; it was known as Bryas after the Bryas palace. This palace was built by a Byzantine emperor Theophilos in an Arabic architectural style. Unfortunately, right now, we have only the ruins of the palace and, it is believed to be located in Kucukyali.
During the Ottoman period, Maltepe was considered the second stop of the Ottoman army after Üsküdar. It is also believed that the conqueror of Constantine, Faith Sultan Mehmet, has passed away in Maltepe while marching from Üsküdar to Gebze.
Before the 1970s, Maltepe had one of the best beaches in Istanbul, known as Sureyya beach after Sureyyapasa, which contributed to the area.
There are many monuments places in Maltepe as below: (unfortunately many of them were destroyed or demolished)
- Temple of Virgins
- Basibuyuk Sureyyapasa mosque
- Bescesmeler
- Kucukyali archeology park
- Basibuyuk Daver Baba Tekkesi
- Feyzulla Efendi fountain
- Feyzullah Mosque and Turkish Bath
- Sureyye beach
- Remzi Pasa mansion (demolished)
- Fenerli Kosk 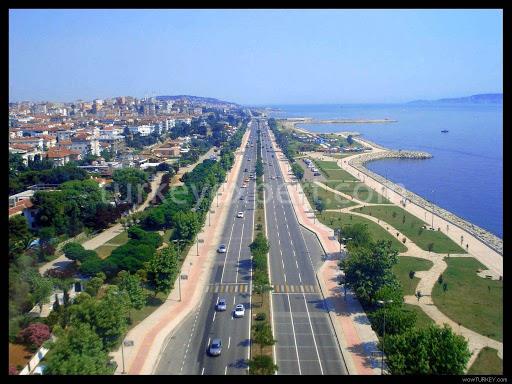 The prices of properties for sale in Maltepe in the suburb area above E5 are considered reasonable and cheaper than the Maltepe apartments for sale in the coastal area because these areas are still under development. However, these neighborhoods are very friendly and comfortable to live in and buy a house in Maltepe, Istanbul.

Also, although most of its real estate for sale is of low height buildings of 4, or 5 floors, especially in Zümrütevler, residents can still enjoy amazing views of the district alongside the Marmara Sea. That is because it is located on high lands.

As for the coastal area of Maltepe, it is one of the preferable areas to live in Asia, after Kadiköy. Its Maltepe properties for sale features are more modern, classy, and highly developed than the suburb areas of Maltepe.
Besides, being located close to the sea adds a lot to the district. Maltepe coast is one of the most breathtaking coasts in Istanbul, with a spectacular view of the Islands.
Istanbul Neighborhoods

Properties for sale in Istanbul Maltepe

Apartments for sale in Istanbul in an impressive complex with shops and facilities
The upscale residential compound in the Asian side of Istanbul offers charming apartments with sea views, shops, and full facilities.
Maltepe, Istanbul
68-230 m2 2-5

New residential project in Istanbul Maltepe with sea views and attractive architecture
Located in a strategic area on the Anatolian side of Istanbul, with easy access to various public transportation, these apartments offer full sea views.
Maltepe, Istanbul
74-202 m2 2-4

Sea view 3-bedroom duplex on the top floor of a complex in Istanbul Maltepe
The 180 sqm spacious duplex apartment is located inside a 7-story building in Maltepe, offering panoramic sea views on Istanbul's Asian side.
Maltepe, Istanbul
180 m2 4

Properties for sale in Istanbul on a high-rise project with views of the Princes Islands
Apartments ranging from 1+1 to 4+1 with social facilities and multiple payment plans are available for sale in this 3-block project.
Maltepe, Istanbul
88-375 m2 2-5 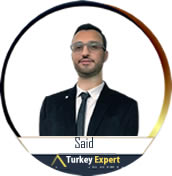 We can call you back in a few minutes!
Please enter your phone number below, including the country code.
$ 796,320
7

Apartments on the popular Bagdat Street of Istanbul with spacious living areas
Located in one of the most popular streets of Istanbul, Bagdat Caddesi, these impressive duplex apartments offer 221-229 m2 living spaces.
Maltepe, Istanbul
221-229 m2 4

Spacious apartment for sale in Bagdat Street, Istanbul
This new apartment with a 3+1 layout is located in Bagdat Caddesi, an exquisite location on the Anatolian side of Istanbul, near the sea.
Maltepe, Istanbul
160 m2 4

Prince Islands and the Marmara Sea view right from your apartment in Istanbul Kartal
Luxurious apartments for sale in residential towers in Kartal, in the Anatolian side of Istanbul, with amazing views.
Maltepe, Istanbul
244-372 m2 4-5

Affordable and luxurious apartments in a gated community for sale in Dragos Istanbul
The complex accommodates 3 stores and 692 residential units spread out over 2 blocks and hosts multiple recreational facilities.
Maltepe, Istanbul
47-119 m2 2-3

Residential properties in Istanbul with panoramic sea views
This new project is located in Maltepe and offers its residents a variety of social facilities.
Maltepe, Istanbul
50-64 m2 2-4

Apartments for sale on the Anatolian side of Istanbul with open sea views near the airport
This high-rise residential complex is advantageously located near the renowned Bagdat Avenue, walking distance to the metro station, and is 15 minutes to the airport.
Maltepe, Istanbul
390-416 m2

We can call you back in a few minutes!
Please enter your phone number below, including the country code.
$ 833,958
Ready
10 % Discount
26

Residential apartments for sale on Bagdad Street Istanbul with a magnificent view of Princess Islands
Bagdad Street is one of the most popular streets on the Asian side of Istanbul, the project offers excellent capital gain potential
Maltepe, Istanbul
229 m2 5

Discover the true potential of the Anatolian side, sea-view modern flats by the forest near Maltepe
Apartments for sale on a large residential compound located on the Anatolian Istanbul
Maltepe, Istanbul
98-257 m2 3-5