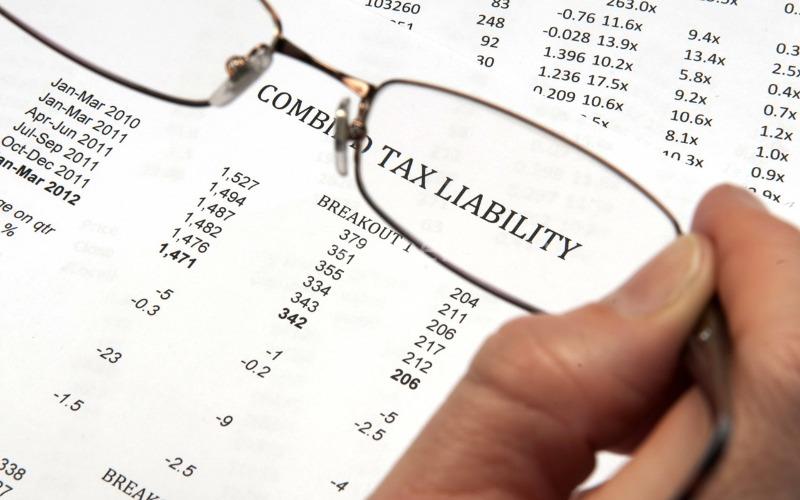 What is the Acquisition Time of Rental Income?

The non-resident individuals are subject to limited liability only from their income obtained in Turkey.
In this context, taxpayers who have only rental income from immovable properties in Turkey submit immovable property tax declaration only if that obtained income in a calendar year is above the exception amount.

Time and Place of Rental Income Declaration in Turkey

The declaration related to the rental income obtained in a calendar year is submitted to the authorized Tax Office of immovable property location until the 25th March of the following year.

The amount stated in law for rental income obtained from the lease as a house in a calendar year is exempted from tax.
The exception amount for 2007 is 2.300 YTL.
This exception is not valid for non-resident people in Turkey in the following conditions:
In the case of non-filing or understated filing by the taxpayer despite his rental income over the exceptional amount
In the case of annual declaration obligation for earnings from commercial, agricultural, and professional activities in Turkey
Equivalent Rental Value Principle
The amount of rental income from property and rights can not be under the equivalent rental value. In the event of beneficial occupation of property and rights, the equivalent rental value is accepted as rental income value.
Equivalent rental value for lands and buildings is determined by authorities or courts. Otherwise, the cost is 5% of the tax value determined according to the Tax Procedure Law.
Equivalent rental value for other property and rights is 10 % of the cost value of them. If it is unknown, 10 % of the amount determined according to provisions applicable to the evaluation of wealth in the Tax Procedure Law.

Equivalent Rental Value is not applicable in the following conditions:
Beneficial occupation for safekeeping purposes of void property.
Assignment of building to lineal ancestors, descendants, or brothers/sisters ( if there is more than one house assigned to them, equivalent rental value for only one of them is not calculated. For married brother/sister, equal rental value for only one of the partners is not calculated.)
Residence of the property owner with his/her relatives in the same house or flat.
Lease of property to general and annexed budget administrations, special provincial administrations, municipalities, and other public bodies and organizations.

The income tax is paid in two installments. The first installment will be paid in March and the second one in July.
The calculated tax can be paid to tax offices or authorized banks’ branches.

Results of Non-filing or Understated Filing

In the case of non-filing or understated filing by the taxpayer, the exception stated in law is not valid.
If the rental income is not declared, the taxpayer is subject to penalty twice as much first-degree irregularity, and the income is appraised by an assessment committee.
The income tax and the penalty is calculated on the appraised value. Also, it is required overdue interest for each delayed month.
The accrued tax, penalty, and overdue interest is to be paid in a month after the due date of assessment.
Otherwise, a late payment charge is calculated for each month and collected by enforcement.
In the case of non-filing or understated filing by the taxpayer, it is possible to declare the rental income according to the “penitence and rectification” clauses of the Tax Procedure Law. Rental income exception is valid for taxpayers who report rental income through penance, and the tax penalty, according to Tax Procedure Law, is not applied. Penitence interest is applied to these taxpayers.

The Deductible Expenses from Rental Income

The Deductible Expenses in the Actual Expenditure Basis 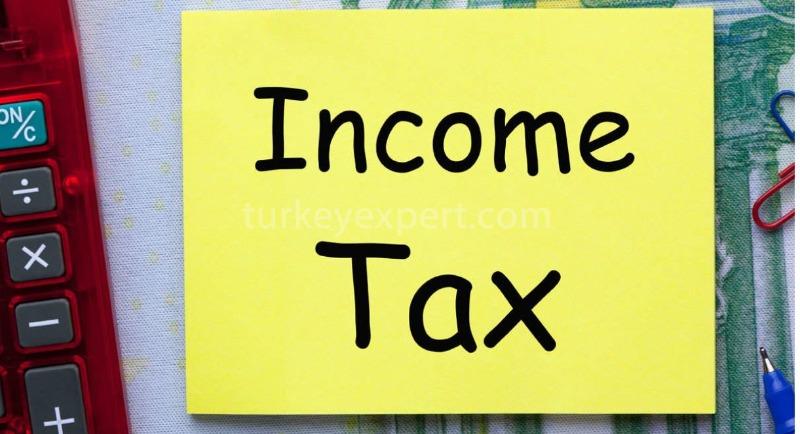 From the point of view in terms of double taxation treaties